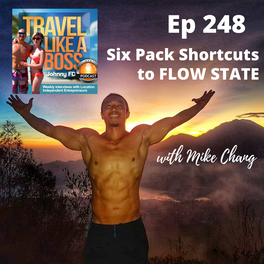 ​From being the co founder of Six Pack Shortcuts (Now SixPackAbs.com) and creating $13,000,000 a Year in Revenue to leaving the company to find his flow state and true, lifelong happiness.
​
We talk about how using psychedelics can show you a glimpse of what is possible, but the downsides of relying on them instead of going to the root cause of stress and unhappiness. This is a really powerful episode that dives deep into why anyone would leave a company doing ten million dollars a year in sales and 7 figures each year in profit.

This episode talks about finding and maintaining true lifelong happiness, fitness, and is a must listen. 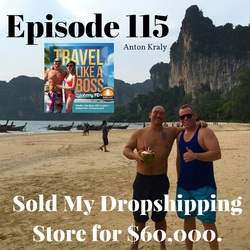 Really excited to have my dropship mentor Anton Kraly back on the show to bring the journey first circle. I signed up as a member of Anton's dropshipping course (www.AntonMethod.com) in May of 2013, exactly three years ago and started learning how to build drop ship based ecommerce stores. Today we talk about how I sold my first one for $60k, what I plan on doing with my other store and my future plans with dropshipping.

We also talk about paying credit card debt, travel hacking with spending limits and booking flights and hotels to earn rewards. Lastly we share our experiences when dealing with an overwhelming amount of criticisms and specific questions from people online. 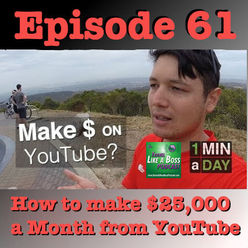 This episode with 1 Min a Day's Sean Lee goes into detail on how he makes $25,000 a month with his YouTube channel while traveling around the world, living the 4-hour workweek. Sean is the owner of HDPiano.com and gets all of his traffic from youtube.  In this episode we talk about how he travels the world while having a team of instructors film all of content and his virtual assistants do all of the editing and uploading.  Sean also shares how you can start your own Youtube channel, get traffic, and create a profitable network even if you don't think you have a skill worth paying for.


This is one of those must listen episodes. 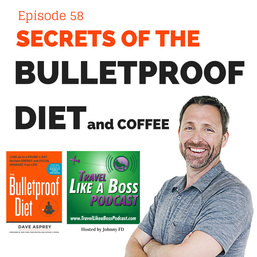 Dave Asprey talks about the Secrets to Butter and the Bulletproof Coffee, about the new Bulletproof Diet book and shares how he makes his coffee at home. We also get into how to free up energy to become a location independent entrepreneur, his travels around the world and how he almost become a digital nomad himself even before the 4-Hour Workweek became popular.

We talk about how to overcome your internal limiting beliefs, what to do if you're 22, fat and feel like crap, and why he chose to package his MCT oil in plastic bottles instead of glass.

If you're a fan of Bulletproof coffee, want to hear how the Bulletproof diet saved my sister's marriage and gave me the energy and mental focus to build this podcast, write two books, and build a $300,000 a year dropshipping business, then listen to Episode 58 with Dave Asprey
on iTunes. 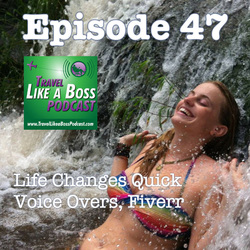 I met Marion a year ago when we were both just starting out here in Chiang Mai. She wanted to become a Voice Over artist and I needed an intro for the podcast, it was fate.  A year later, we both sit down and talk about how she built her business first with oDesk and eLance and how Fiverrr was actually more profitable than both.

We talk about starting a location independent business, putting in the work, the best mics for podcasting and voice as well as a special announcement of the new book, Life Changes Quick.

Listen to the episode 47 here on iTunes.

Ep 10 - Dropship Genius, the man who made me rich, Anton Kraly. 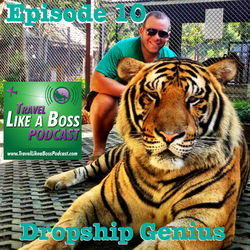 For those who don't know, just earlier this year I had less than $200 in all of my bank accounts combined and was making around $150 a month total.  Then I met Anton from AntonMethod.com - I followed his course on Dropshipping and eCommerce and two short months later, built a successful online business that was generating over $18K a month in sales and growing each and every month.


I went from having $200 in my bank account to over $15,000 in spendable profits just a few short months later.  I have this man to thank for introducing me to the world of building legitimate businesses online and starting my path to true entrepreneurial freedom.  Anton is truly one of the hardest working, generous, and genuine guys I have ever met.  I am extremely happy to be able to share his knowledge and his story with everyone listening.  Click here to listen.

Ep 41 - Making $3,000 a Month Travel Blogging while Posting Just Once a Month 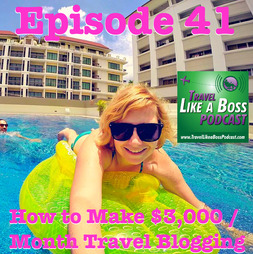 Tons of people start Travel Blogs that never earn a penny, yet this week's guest makes over $3,000 a month while only updating once a month.  I sit down with Sabrina Iovino from JustOneWayTIcket.com and find out how she has not only gotten to travel for free all around the world, but makes enough money for both her and her boyfriend to travel full time with the income from her travel blog.

Listen to the entire episode for free on iTunes here. 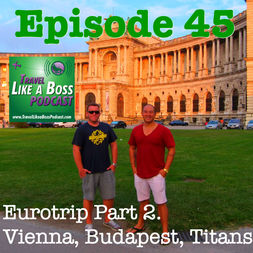 This week we visit Vienna Austria and Budapest Hungary, talk business in thermal bathhouses, check out some coworking spaces and talk about where in Europe is worth visiting and where we would live as a location independent entrepreneur.

We pick our favorite destination out of Berlin Germany, Prague in the Czech Republic, Vienna Austria and Budapest Hungary.  Check the blog for photos, videos and detailed write ups of all of the cities at JohnnyFD.com.

We also announce the upcoming Titan Insiders project that we have been working on.  You can listen to episode 45 here on iTunes for free. 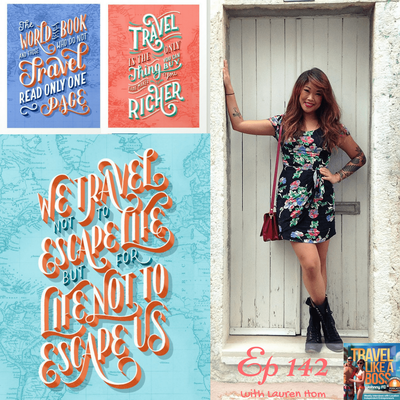 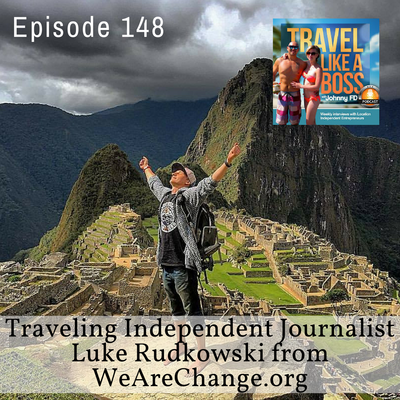 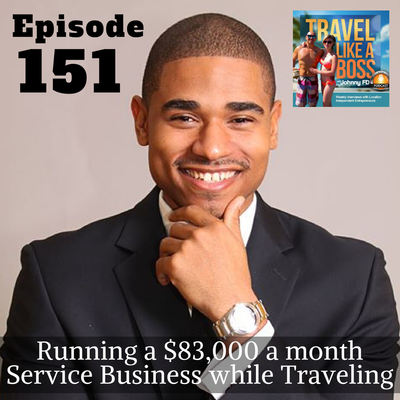 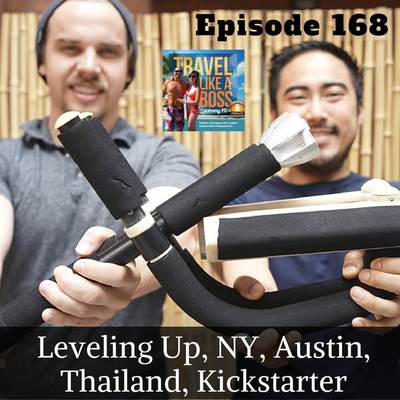 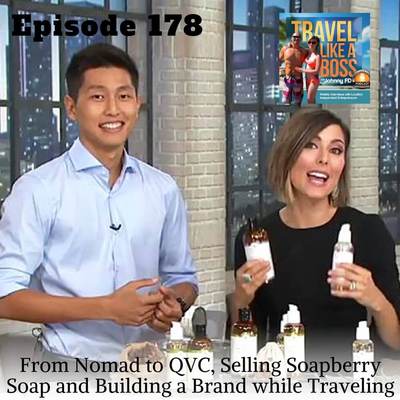 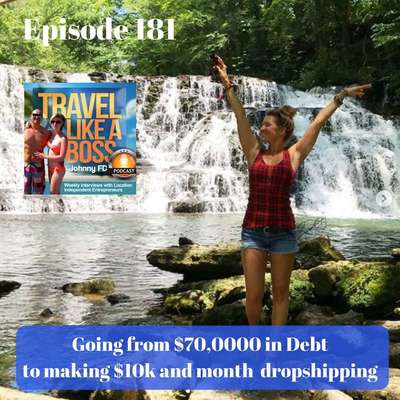